Wow! It's been a while! I've been in the process of moving out of my flat for a while, hence the lack of posts, but now that it's all sorted, I can give this more time and attention. While I was in the process of moving and packing everything up, I came across a lot of things like clothes and shoes that I just didn't want anymore and most of it I've never even worn! At first I was going to throw them out but then I remembered about the app Depop. Depop is basically a buying and selling app. It's easy to use and so straightforward, it literally tells you how to do everything step by step so it's very hard to mess it up. So I've set that up and put some bits on it to sell at what I think are some very reasonable prices. At first I was worried that selling and shipping the items would be complicated and not worth my time and effort but it's so simple. Obviously I'd like to make some money out of this and there are so many videos on Youtube a
Post a Comment
Read more 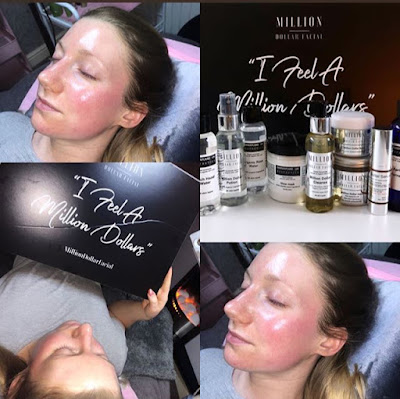 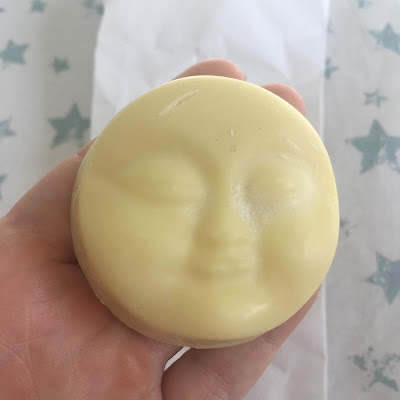